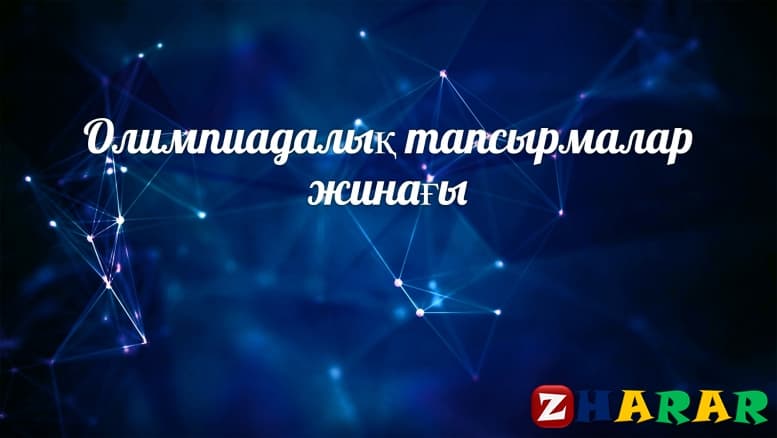 8 form 1.Put the right preposition: I don’t like waiting …… people when they’re late. A) about B) at C) for D) from 2. Choose the right words: What …… Danny and Nadia doing? A) is B) does C) are D) did 3. Complete the sentences: Have you got a problem? - Yes, I’ m looking …. . A) for my mobile B) in my mobile C) on my mobile D) after my mobile 4 .Match the sentences: He isn’t a very good singer. A) No, he hasn’t B) no, it isn’t C)Yes, you have D) Yes, he is 5. How do you say this word in your language: Block of flats A) астыңғы қабат B) екінші пәтер C) бірінші пәтер D) көп қабатты үйлер 6. Choose the correct answer: I need some socks. Have you got any black …… ? A) one socks B) ones sock C) socks D) ones 7.- ty , -ence, -ness, -ly: independent A) independence B) independenty C) independeness D) independently 8. Translate the sentences with the used to / didn’t use to: Денни кішкене кезінде қорқынышты түстерді көп көретін еді. A) Denny used to have a lot of nightmares which he was younger B) Denny don’t used to have a lot of nightmares when he was younger C) Denny used to play a lot of nightmares when he was younger D) Denny used to have a lot of nightmares when he was younger 9. Choose the right answer: My grandfather used to ……. up some incredible jokes. A) invent B) make C) pretend D) worry 10. Find the true modal verbs: You …. use your mobile when the plane is landing. A) must B) can C) may not D) don’t have to

Fast food nation Schlosser describes the amazing size of the fast food business. Americans spend over $100 billion a year on fast food. Every day about a quarter of them visit a fast food restaurant. The three largest companies have more than 60,000 restaurants across the world, and they open several new ones every day.

9 form 1. Put the words in the right order and make questions: old / Ana / are / friends / Jay / and? A) Old friends are Ana and Jay? B) Are Jay and Ana old friends? C) Friends are Jay old and Ana? D) Ana are old friends and Jay? 2. Complete the sentences with the present continuous: Ana ……. (not talk) to her sister at the moment. A) Am not talking B) are not talk C) isn’t talking D) does talk 3.Match the country with the nationality: Country Britain Nationality …. A) American B) Australian C) British D) Canadian 4. How do you read the number: 3465 A ) three thousand and sixteen five B) three thousand four hundred sixty fifth C) three hundred and sixty five D) three thousand four hundred and sixty five 5. Choose the right answers: Do Jane and Tom go abroad a lot? A) Yes they are B) Yes they do C) Yes they have D) No they are 6.Complete the conversation: What was John doing when you saw him? A) He did his homework B) He was playing football C) He is talking to Jane D) He are not at home 7. Choose the right words: Dan was driving home when his car ……. a tree. A) hit B) crashed C) fell D) jump 8.Use the past continuous or past simple: It …. …. when I …. …. this morning. A) rains, get up B) is raining, got up C) has rained, getting up D) was raining, got up 9.Use comparatives or superlatives: Simon likes math but I think history is …….. A) interestinger B) the most interesting C)more interesting D) interestingest 10.Find the antonym of the word: stupid A) shy B) tidy C) clever D) lazy

There is no need to be for or against globalization; it is funny when there are indigenous people, who think that globalization will lead to world dominance of some country or companies. Evil guys will appropriate all natural resources of our planet and everybody will become a subject of consumerist culture. It is even more interesting when people are ready to lose their ethnicity, when they are ready to be fully acculturated by other guys. Doing this they just fasten the process of global hegemony.