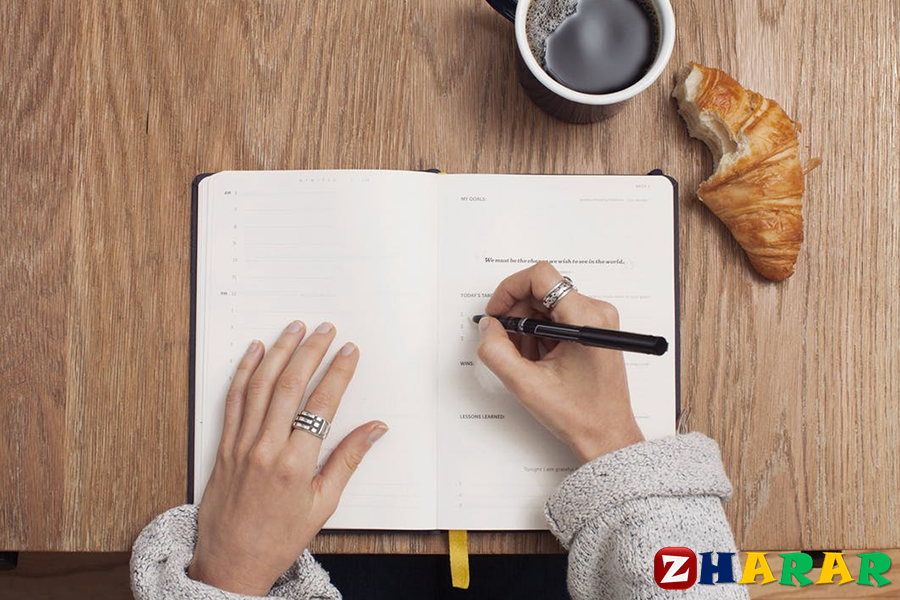 Astana (also called Akmola), the capital of the Republic of Kazakhstan since 1997, is situated on the picturesque banks of the Ishim River.

The climate of the region is a harsh continental one with typically long and snowy winters.

Akmolinsk was declared a town in 1862 and had long been famous for its fairs. Merchants from all over Kazakhstan, Russia and Central Asia met here. With the development of the Virgin Lands the town was renamed Tselinograd and became the administrative center of an agricultural region.

Since becoming the capital the city has changed dramatically. Astana is becoming one of the regions' main business centers hosting all governmental organizations, the diplomatic missions of 44 countries and 113 joint ventures and foreign businesses. Every year the city hosts various international industrial exhibitions, conferences, musical events and festivals.

Architects and builders are working in the capital non-stop, trying to keep pace with its rapid development.

The 105m-high Baiterek Tower has become the city's symbol and landmark with a 97m-high observation deck providing a bird's eye view of the city. The figure of 97 symbolizes the year the capital was moved from Almaty to Astana. The Baiterek Tower hosts an art gallery, a large aquarium and a restaurant.

The city has an opera and ballet theater, a drama theater and a variety of museums. These monuments link Astana to its past, an important aspect for Kazakhstan.

In industry of entertainment - center "Duman" in which the idea of the President of Kazakhstan Nursultan Nazarbaev about creation of the one entertaining center where it would be possible to have a rest with all family was embodied. Many people perceive the oceanarium in rather severe decor of northern Kazakhstan as coral branch, stiffened into ice. A drop of the southern seas, taken away more than on three thousand kilometers - an oceanarium - is a unique, the first and the only in Kazakhstan, heart of entertaining center "Duman". The entertaining center represents the complete construction consisting of several thematic zones: the Oceanarium, 3D-Cinema, a network of cafes and trading halls, the central zone intended for walks and rest, the Amusement "Jungle", bowling, a casino, a multipurpose hall and a hotel complex.